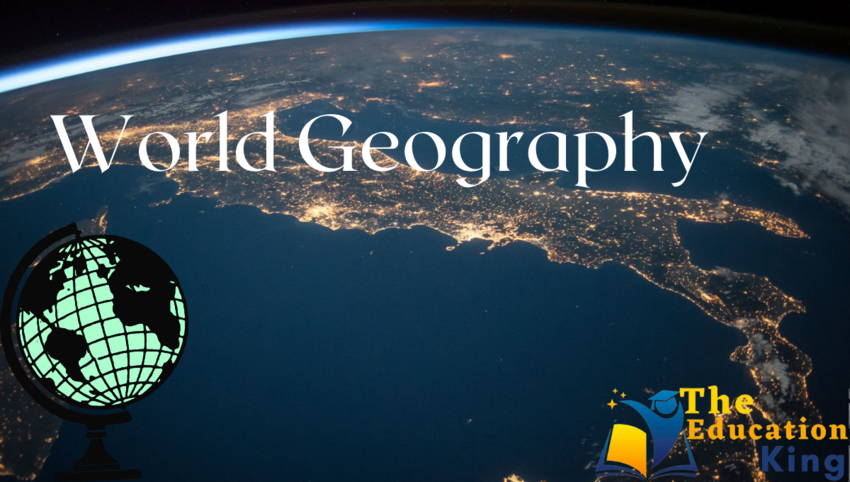 Human Geography is a branch of geography that studies the world, its people, communities, and cultures, with an emphasis on relations of land across space and place.

The field of human geography are as follows:

The fields of physical geography are as follows:

Some Contributors to Geography

Anaximander created the first map of the world.

The History of Mankind was written by Friedrich Ratzel.

It is believed that 4,600 million years ago stars and planets were formed from a giant cloud of gases and tiny dust particles called a nebula. Nebula is a Latin word, meaning dust and cloud. This nebula was spinning and had its own gravity. Fragments of the nebula were attracted to each other and collided with a great speed. The collision caused the release of gases such as hydrogen and helium, which gave out an enormous amount of heat, and thus the universe including its stars, planets, galaxies, and other bodies within, was created. This explosion was so powerful that some matter is still spinning away from it.

What is Physical Geography?

Who wrote the History of Mankind?

The History of Mankind was written by Friedrich Ratzel.